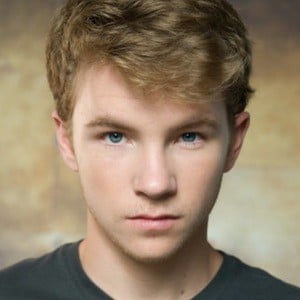 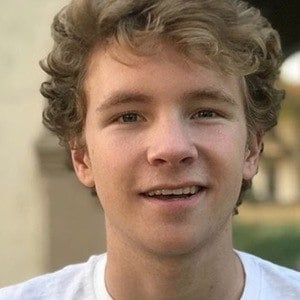 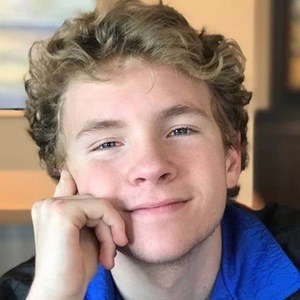 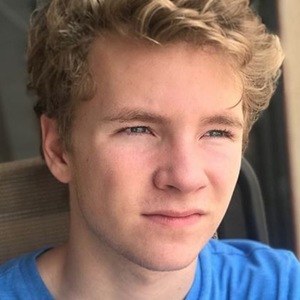 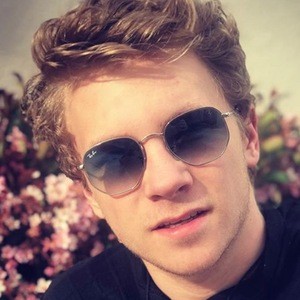 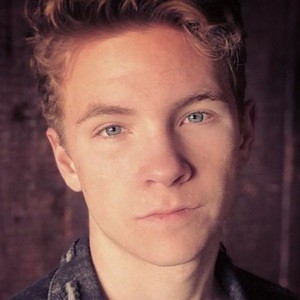 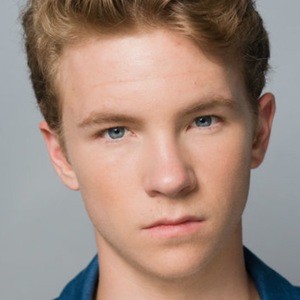 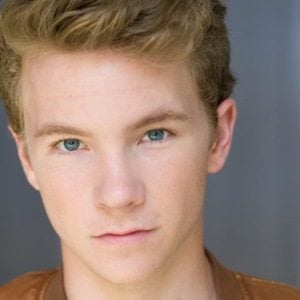 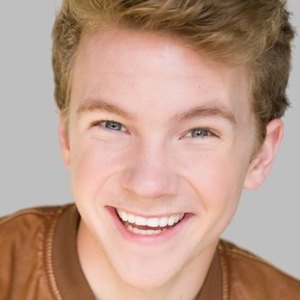 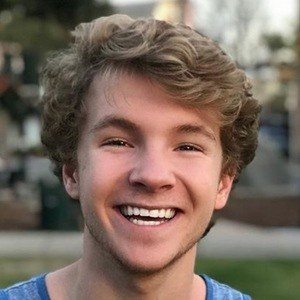 Actor who rose to fame after appearing in popular television shows like Sam & Cat, Girl Meets World and Game Shakers. He went on to land a leading role as the young Corey Haim in the Lifetime original movie Tale of Two Coreys.

After moving to Milwaukee he got involved with community theater. He was homeschooled growing up.

In 2013 he was the first runner up for Actor of The Year, Most Sought After Talent and Screen Test at the International Modeling & Talent Association.

He has a younger brother named Kyle.

He appeared alongside Ted Danson in an episode of CSI: Crime Scene Investigation.

Justin Ellings Is A Member Of