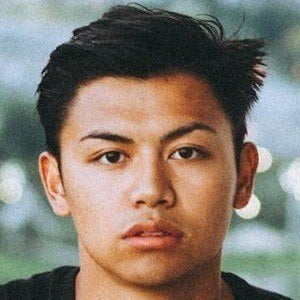 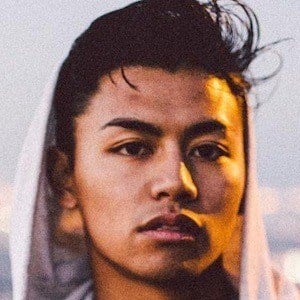 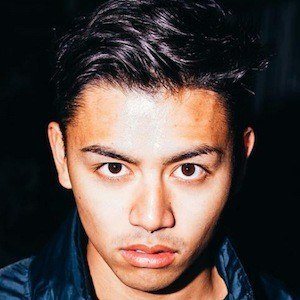 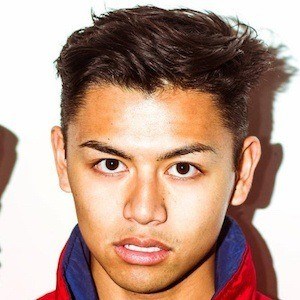 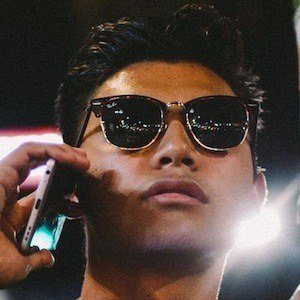 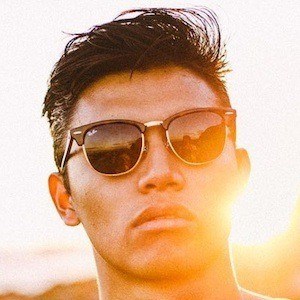 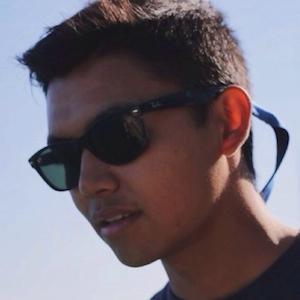 Filmmaker and YouTube content creator from Chicago who is known for creating a YouTube collaboration channel with his friends called OPG, or OurPizzaGang. He's joined in OPG by Crawford Collins, Jake Foushee, Alex Ernst and Zach Lilley.

He started his video production career by filming concerts for rappers. He began studying film and TV at the University of Southern California.

He was born in Arlington Heights, Illinois. He frequently posts photos on Instagram with his girlfriend. He grew up with a sister.

FaZe Clan friends of his through work include FaZe Adapt, FaZe Rain, and FaZe Apex.

Justin Escalona Is A Member Of