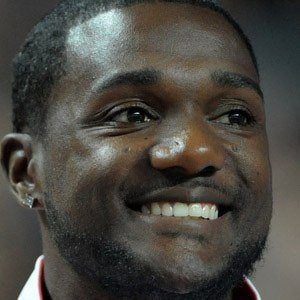 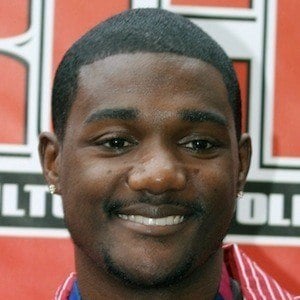 American sprinter who won the bronze medal at the 2012 summer Olympics in London, after taking home the gold in the 100 m in Athens in 2004. He tried to be the oldest man to win a medal in the 100 meter at 39 by qualifying for the 2020 Summer Olympics.

He attended the University of Tennessee.

He worked as a volunteer coach at Woodham High School. He has taken part in Spike TV's show Pros vs Joes.

He was a sprinter in high school and grew up in Brooklyn. He has a son named Jace.

He participated in the Olympics with Yohan Blake.

Justin Gatlin Is A Member Of