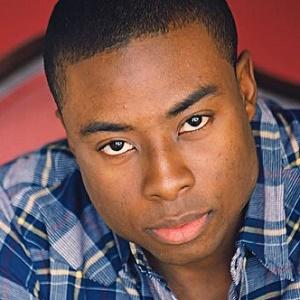 Multi-talented actor, comedian and writer who appeared in the sketch comedy series Key & Peele and in the film 21 Jump Street.

By the age of 13, he had become the youngest cast member in the Tampa Bay area's popular "Shakespeare in the Park" productions. He graduated from Gibbs High School of the Performing Arts with a degree in theatre performance before enrolling at Clark Atlanta University where he'd graduate with a Bachelor of Arts degree in mass media arts radio, TV, and film.

MTV discovered him when he was an on-air personality at Clark Atlanta University's campus radio station WSTU 98.1. He would land a television pilot for MTV's Dance Justice and regularly appeared on MTV's Disaster Date.

He was born in St. Petersburg, Florida and later relocated to Hollywood, California with his wife.

Special assignments by MTV afforded him the opportunity to interview Seth MacFarlane, Young Jeezy, Lupe Fiasco and other celebrities.

Justin Hires Is A Member Of