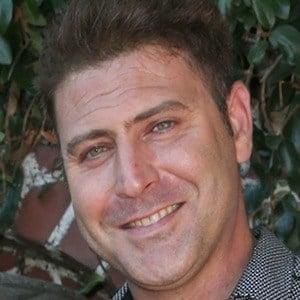 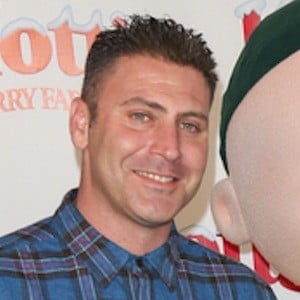 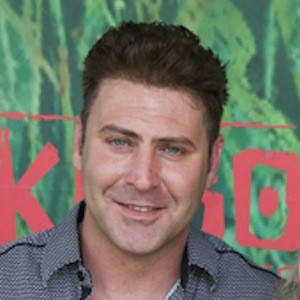 Fiance of Full House and Fuller House star Jodie Sweetin who proposed to his future wife in January of 2016.

He spent some time in prison for drug-related charges. He became completely sober in 2004.

He helped Jodie on Dancing with the Stars by promoting how to vote for her on his social media.

He has a daughter named Tatum from a previous relationship. He has a younger brother.

Justin Hodak Is A Member Of