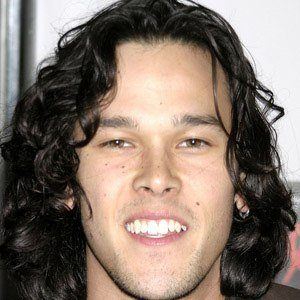 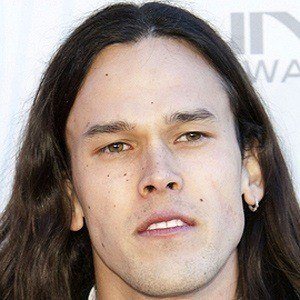 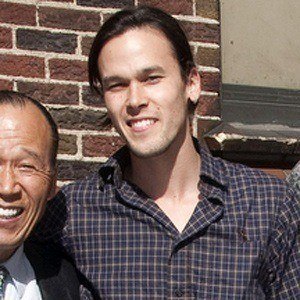 Indie singer and songwriter who released his debut album Holly in 2007 and whose album You I Wind Land and Sea peaked at #1 on the U.S. Heatseekers chart.

He attended Etobicoke School of the Arts and started writing music when he was twelve years old.

He appeared in an episode of Degrassi: The Next Generation.

He has six siblings including musicians George Nozuka and Henry Nozuka and actor Philip Nozuka.

He has toured with Nelly Furtado.

Justin Nozuka Is A Member Of