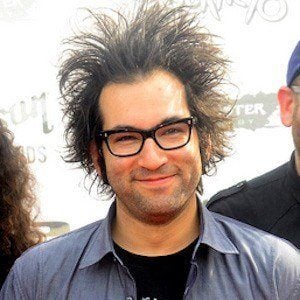 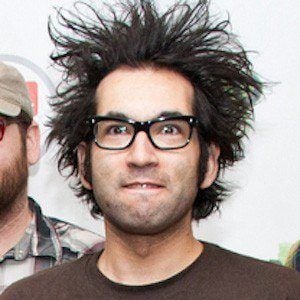 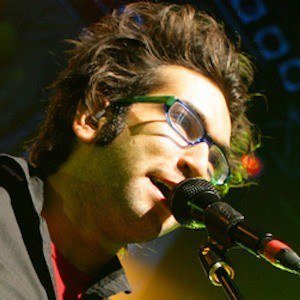 Singer, songwriter, guitarist who is best known as the lead vocalist and guitarist for the pop punk band Motion City Soundtrack. He founded the band in 1997 with fellow bandmate Joshua Cain.

He developed an interest in indie rock while a high school student. He played in a band during those years, called Slide Coaster, and released an album in 1995. He intended to focus on filmmaking until he was convinced to continue with music by a friend.

In 2015, he and the rest of Motion City Soundtrack released their 6th studio album, Panic Stations. It peaked at #18 on Billboard's Top US Alternative Albums.

He was born and raised in Mahtomedi, Minnesota. In 2015, he and his wife, Lindsay Pierre, welcomed a newborn baby girl, Max, into their family.

He sang alongside Fall Out Boy and their lead singer Patrick Stump on the song, "Chicago Is So Two Years Ago."

Justin Pierre Is A Member Of