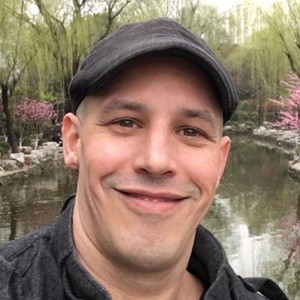 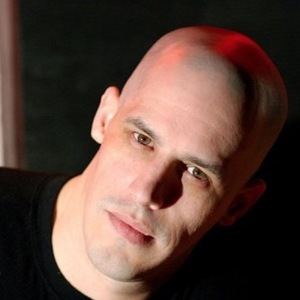 He and his then fiancee Diana Bishop rose to fame in 2015 as the runners-up on the 27th season of CBS's The Amazing Race.

Before joining the cast of The Amazing Race, he was a morning radio host for Mix 96.9 in Phoenix, Arizona.

In 2014, he founded Classic One Media, a media company dedicated to developing content for TV, radio, and web platforms.

Originally from New York, he later lived in Arizona and eventually Philadelphia, Pennsylvania.

He was a competitor on The Amazing Race 27 alongside Joey Buttitta and Shevonne Sullivan.

Justin Scheman Is A Member Of