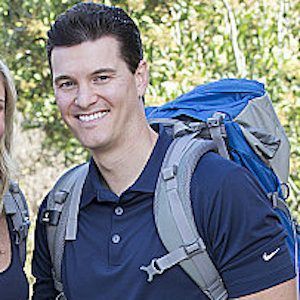 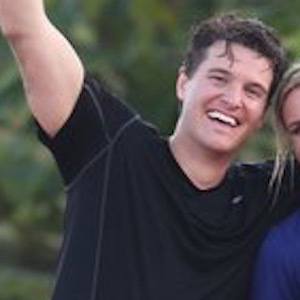 He shares his season 27 Amazing Race win with girlfriend Kelsey Gerkens. Nicknamed The Reporters, the two reality stars both worked for a news station in Santa Barbara prior to their Amazing Race appearance.

He worked several years as an assignment editor and apprentice for a news station in Los Angeles before becoming an anchor in Santa Barbara.

He has a self-titled YouTube channel where he posted the viral news report "Sea Lion joins family on Santa Barbara kayak."

His parents, Joe and Terry, were present for his and Kelsey Gerkens' surprise engagement while filming a segment for Hallmark Channel's Home & Family in December 2015.

He competed against YouTube stars Tyler Oakley and Korey Kuhl while starring on the Amazing Race.

Joey Buttitta Is A Member Of