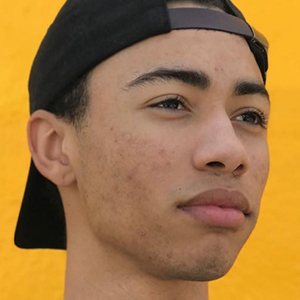 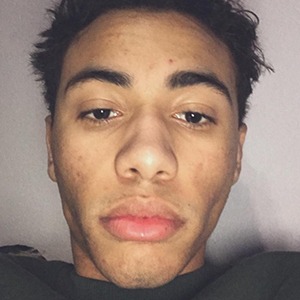 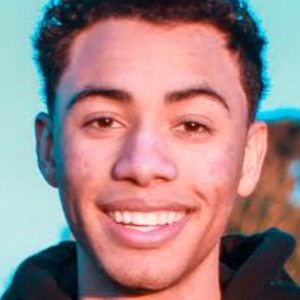 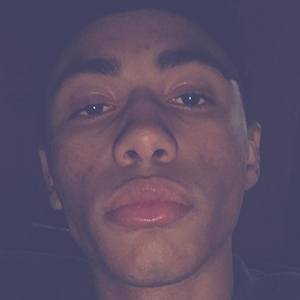 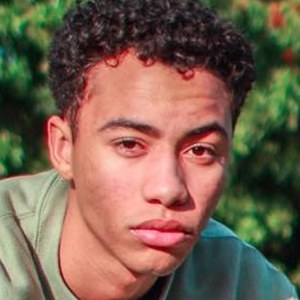 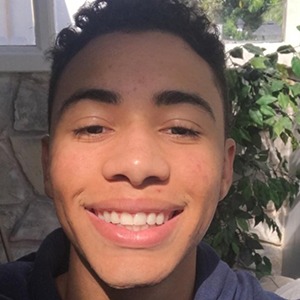 YouTube star who is widely known for his Sharpe channel. He has earned massive popularity there for creating his own unique hip-hop beats, often using pop culture sound clips and instruments as inspiration.

One of his most popular YouTube videos, "Reacting To My Old Beats!! (Beats From 7th Grade)," has amassed more than 600,000 views.

He has one brother. He has frequently included him and his mother in videos on his YouTube channel.

He and Zias! are both known for their hip-hop reactions posted to YouTube.

Justin Sharpie Is A Member Of