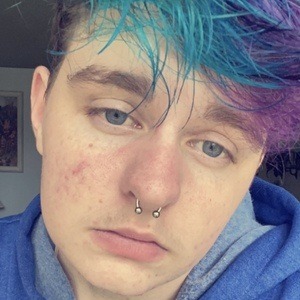 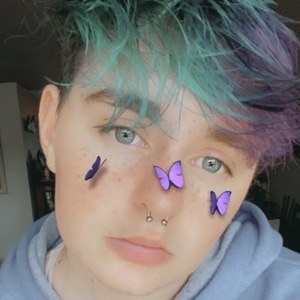 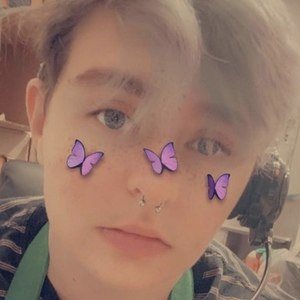 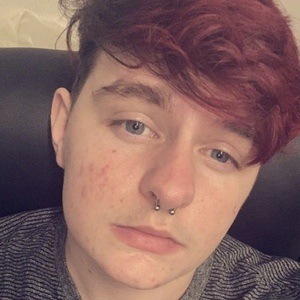 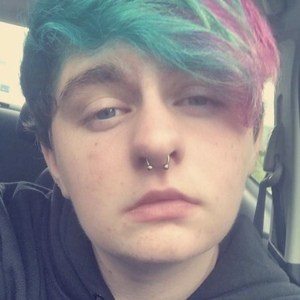 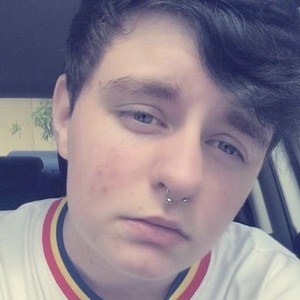 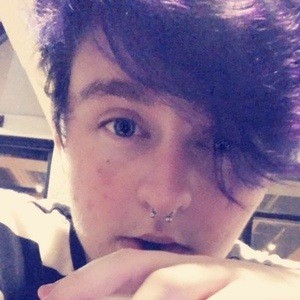 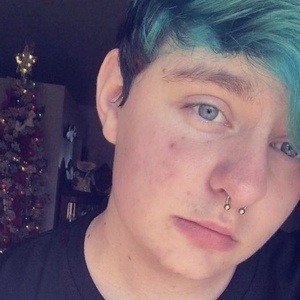 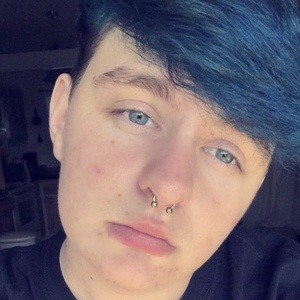 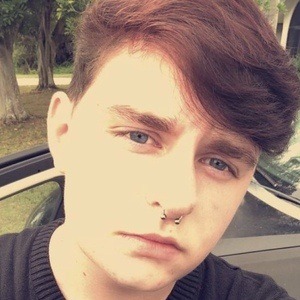 Web star best known for the lip-sync videos he posts to his justinsamjones TikTok account. His videos have earned him over 240,000 followers on the app.

One of his most popular TikTok videos features him lip-syncing to the Miley Cyrus song "Adore You."

He posted a TikTok video set to the Niall Horan song "Slow Hands" in August 2017.

justinsamjones Is A Member Of