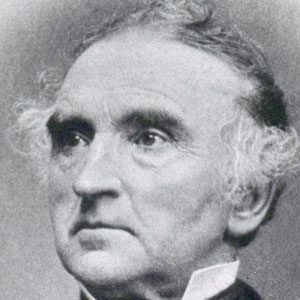 German chemist who is widely considered the father of modern organic chemistry. His discovery of nitrogen as a primary nutrient for plant life gave birth to the fertilizer industry.

He survived the global famine caused by the volcanic winter of 1816, an experience which inspired his later research.

In 1946, the University of Giessen was officially renamed Justus Liebig University Giessen in his honor.

His father was Johann Georg Liebig and Maria Caroline Moser.

He and August Kekule are two of the most prominent German chemists in history.

Justus Von Liebig Is A Member Of