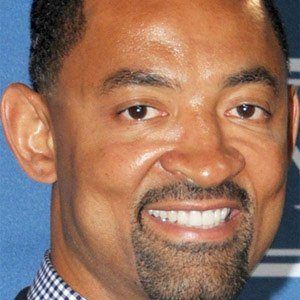 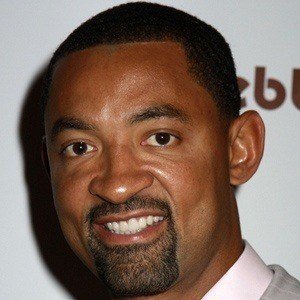 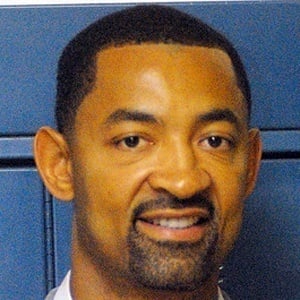 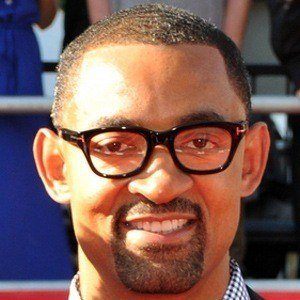 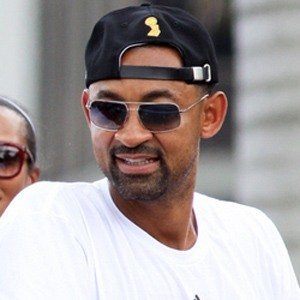 He was named an All-American in 1991 by Parade Magazine after his senior year at Chicago Vocational High School.

He was considered one of the top five high school basketball players in the country before beginning his career with Chris Webber and Jalen Rose at the University of Michigan.

He had a son with Markita Blyden, who was a runner-up for Michigan's Miss Basketball Award in 1990.

He won an NBA title with the Miami Heat in his 19th season, playing alongside All-Star forward LeBron James.

Juwan Howard Is A Member Of