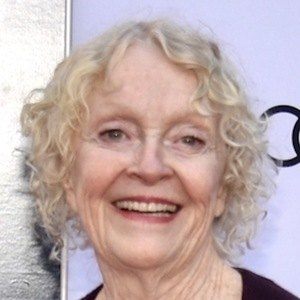 She made her television debut at age 20 playing a Western Union operator on the show Route 66.

She has published several books, including Script Is Finished, Now What Do I Do? and How to Sell Yourself as an Actor.

She played the mother of Superman, played by Dean Cain, on Lois & Clark: The New Adventures of Superman.

K Callan Is A Member Of

Knives Out
A Touch of Class
American Gigolo
86 Year Olds