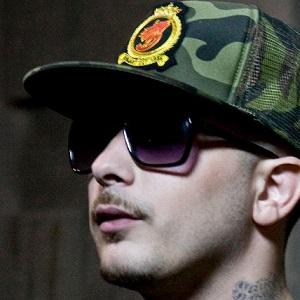 English rapper who gained fame as a member of the acclaimed U.K. underground hip-hop group U.S.G. He was signed to Roc Nation following the success of his debut mixtape Pure Koke Volume One but was later dropped from the label.

He grew up in Stonebridge, North West London.

He was charged with attempted murder in March 2011 but was acquitted of all charges in November of that year.

His birth name is Kevin Georgiou.

He collaborated with singer Bridget Kelly on the 2013 single "My Time."

K Koke Is A Member Of