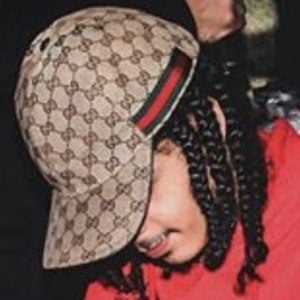 Hip hop artist with a couple of notable songs called "Come Outside" and "BANG BANG," the former of which went viral on the YouTube channel OfficialCasperTNG.

He was charged with human trafficking in 2018. He was featured on the RK track "TRAPHOUSE."

His real name is Kareemallah Muhammad, and he is from Toronto, Canada.

K Money Is A Member Of