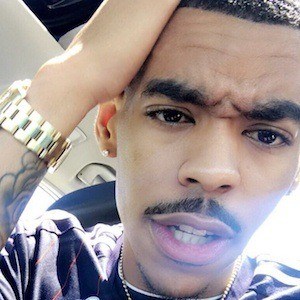 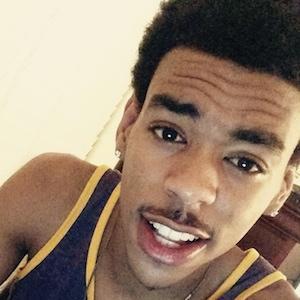 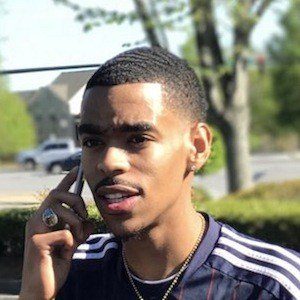 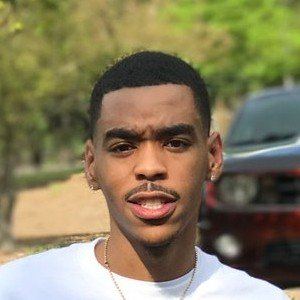 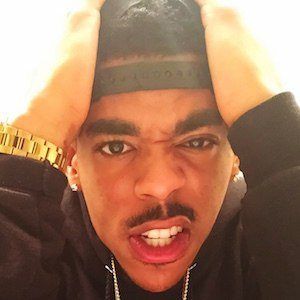 Rap artist and Vine sensation who accumulated over 190,000 followers before the app was shut down. He moved to Atlanta, Georgia to pursue a career in music and acting.

He graduated from McDonogh 35 High School in New Orleans in 2011 and attended The University of New Orleans, where he pursued a degree in mass communications with a minor in journalism.

He has had roles in numerous stage plays.

His first name is Ke'Juan. He was born in New Orleans, Louisiana. He has a younger brother.

KCarmouche Is A Member Of