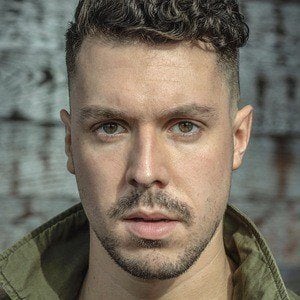 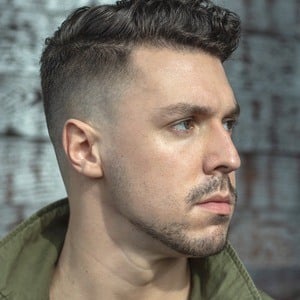 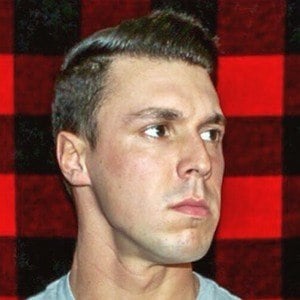 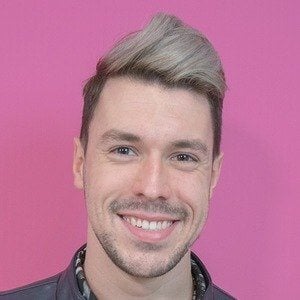 TikTok creator who has amassed over 3 million fans on his ethantrace account by posting a range of comedy videos. He first gained a following on Vine by performing impressions of characters from shows like Supernatural, Family Guy, and Pokemon.

During his Vine days, he also had a second account dedicated purely to the Supernatural parody character Ethan Winchester.

A talented singer and musician, he has shared his music on his social platforms.

He was born and raised in Athens, Georgia, later living in the state's capital city of Atlanta. He's been in a relationship with Kat Smith. They're expecting a daughter in August 2022. His daughter, Melody, was born in August 2022.

He performed impressions of a wide range of characters and actors on his Vine, from James Earl Jones to Gilbert Gottfried.

Ethan Trace Is A Member Of