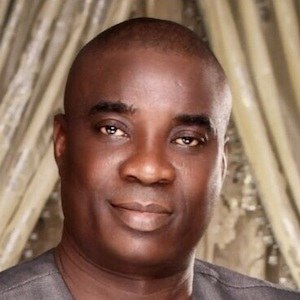 Singer who has been hailed as a pioneer of Nigerian Fuji music, being widely credited with introducing instruments like keyboards and saxophone into the genre. He has released dozens of albums over the course of his long career, including Elo-Sora (1985), Legacy (1996) and Tribute To My Mentor (2011).

He fell in love with music at age 8 and began winning local music competition as a teenager.

He became the first Fuji musician ever to perform at some of the world's most famous venues, including SOB's in Manhattan, New York.

His real name is Olasunkanmi Wasiu Ayinde Marshal. He married a woman named Aisha and has a daughter named Fathia.

He performed the song "Ultimate Story for the Gods" with rapper Olamide.

K1 De Ultimate Is A Member Of