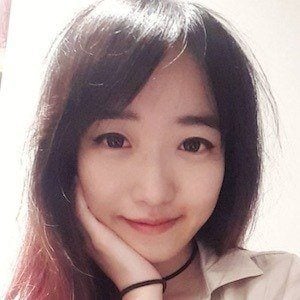 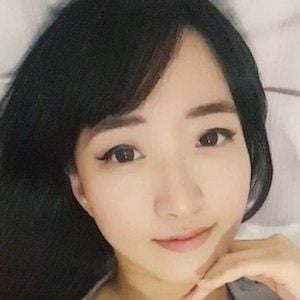 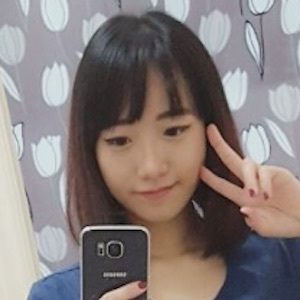 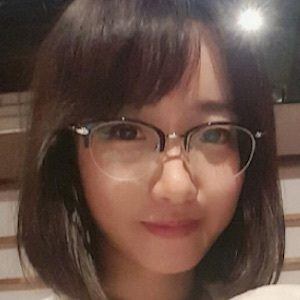 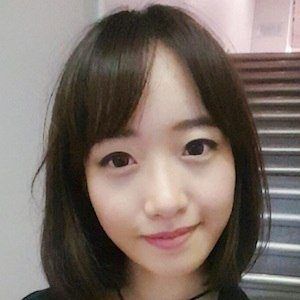 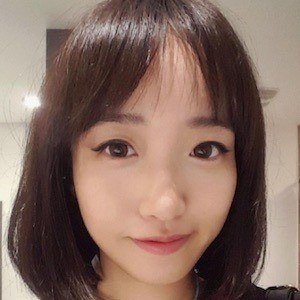 YouTuber known for her vlogs and live gameplay posts on her self-titled channel. She began posting videos to her channel in June 2013.

Since its beginning, her channel has amassed more than 9,000 subscribers. One of her most popular videos, "Boyfriend Cuts My Hair Challenge!," has grossed more than 55,000 views since its April 2015 posting.

She has dated fellow YouTuber Dominic Panganiban. Her first name is Nancy.

She is friends with fellow YouTuber Shimmycocopuffs, whom has also been featured on her Instagram.

K1tana Is A Member Of