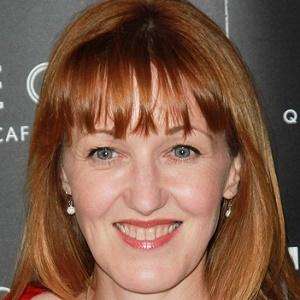 Most well known for her six-year-long, British Soap Award-winning portrayal of Little Mo on the popular series EastEnders, she is also notable for her recurring roles on Holby Blue and The Wright Way.

Before making her debut on EastEnders, she appeared in a late 1990s television commercial for BMW's MINI automobile line.

Between 2002 and 2003, she won not only a British Soap Award, but also a National Television Award; an Inside Soap Award; and a TV Quick and Choice Soap Opera Award.

She and Greg Wise were both in the cast of the 1997 made-for-TV movie The Moonstone.

Kacey Ainsworth Is A Member Of