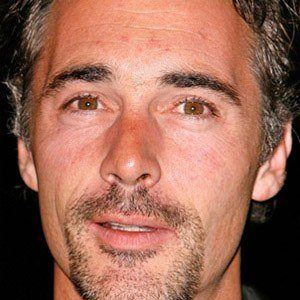 Played the role of John Willoughby in the film, Sense and Sensibility.

He and his parents were both convinced his career was going to be in architecture.

His first major role was in the breezy musical, Good Rockin Tonight. He became a contestant on the 2021 season of Strictly Come Dancing.

He had one daughter with his wife, the actress Emma Thompson. The couple also welcomed a 16 year old boy into their family in 2003.

He was cast to play the Victorian author, John Ruskin in the 2013 film, Effie.

Greg Wise Is A Member Of