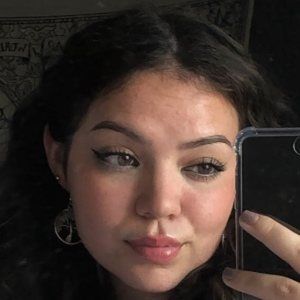 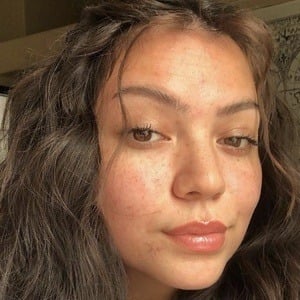 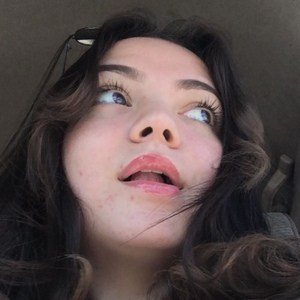 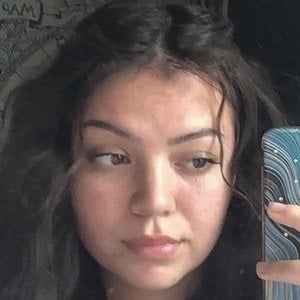 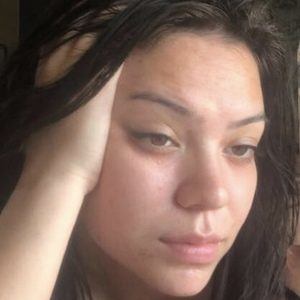 TikTok star, dancer and singer who has gained fame for her self-titled channel. She has earned more than 4 million likes for her text-in-video lip syncs and montages.

She launched her TikTok channel in June 2018. She initially gained fame for posting a video about her boyfriend cheating on her.

She has amassed more than 190,000 TikTok followers. She has also gained more than 10,000 followers to her imkaelinn Instagram account. She works as a certified nursing assistant, as well as at the company O'Neill. She auditioned for So You Think You Can Dance Juniors.

She was raised in Torrance, California. Her mother's name is Violet, and her father's name is Lewis. She is adopted. She has a twin brother named Isaiah. She is 5'2". She resides in Wildomar, California. She previously dated TikTok star Brandon Fyn.

She has collaborated with stars such as Brandon Fyn, Alvaro Romero, Roshaun Diah and Jesse Underhill on TikTok.

Kaelin Espinoza Is A Member Of