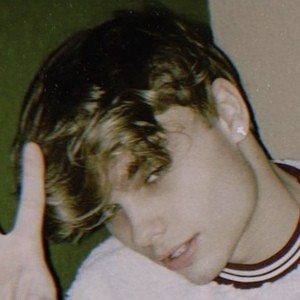 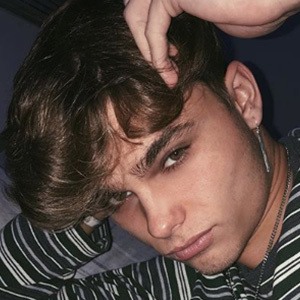 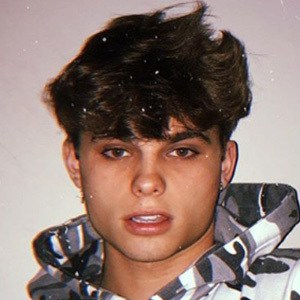 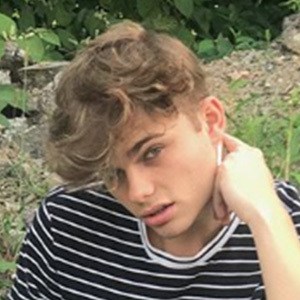 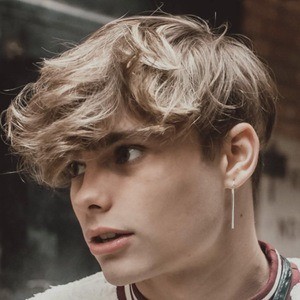 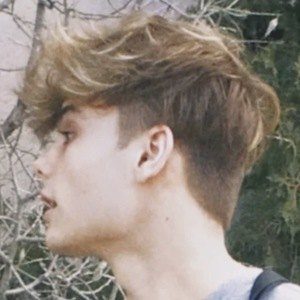 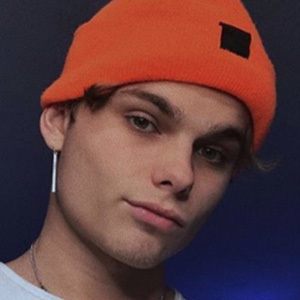 Social media star who has gained fame for his self-titled TikTok channel. He has earned massive popularity for his lip-syncs often while modeling.

He began posting to TikTok in February 2019.

He has amassed more than 600,000 TikTok fans. He has also gained more than 30,000 followers to his self-titled Instagram account.

He was born in Ashland, Kentucky.

He and Logan Morris are both popular TikTok personalities.

Brandon Fyn Is A Member Of