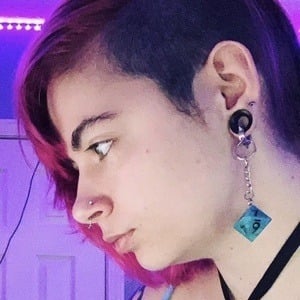 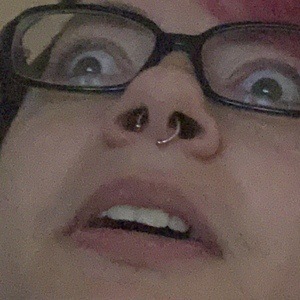 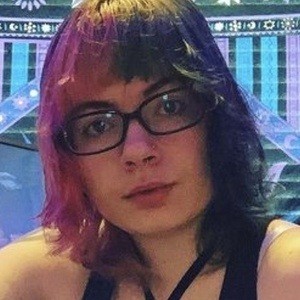 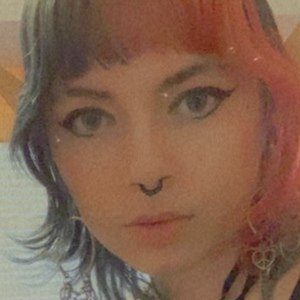 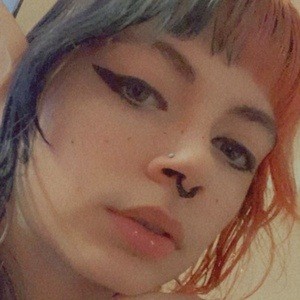 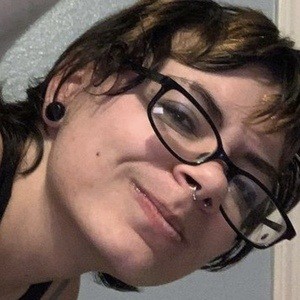 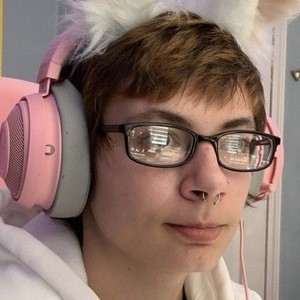 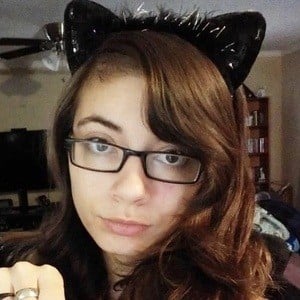 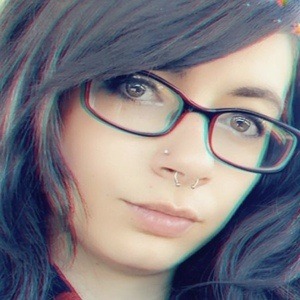 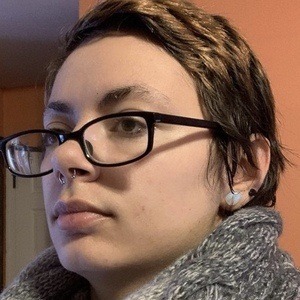 TikTok star who is best known for their drawings, comedic sketches, and anime inspired content. They are also an artist and share their drawings and process videos through TikTok as well for their over 700,000 fans.

They first started uploading videos through their TikTok in August of 2019. They went viral shortly after when a video of them explaining PTSD and service dogs earned over 30 thousand likes.

They are also known for sharing videos of their pets, including their cats Bear and Brandon and their dog Rosari through both Instagram and TikTok.

They married their husband in October of 2017, and often shares photos with him through their Instagram. Their cat Brandon passed away on July 28, 2020. Their other pets include Poe, Andi, Amelia, Aria, Lusa, Kuma, Brandee, Rhaegar, and Nezuko. Rosari was training to be their service dog, but was deemed unfit, and Lusa is their new service dog prospect. Kaeson is poly and have been dating their girlfriend for over a year. Her husband has appeared on her TikTok account.

They have created viral TikTok videos to the songs of artists such as Rico Nasty and Bruno Mars.

Kaeson Lucas Is A Member Of