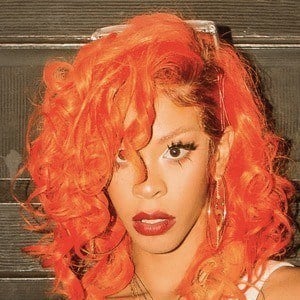 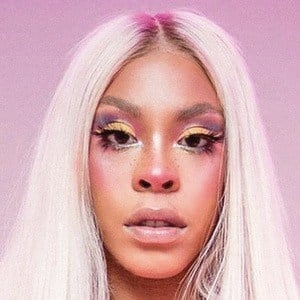 Also known as Taco Bella, she is rapper who gained fame for singles such as "Hey Arnold", "Iggady (Remix)" and "iCarly." In 2016, she put out an EP called Life of a Rockstar.

She grew up playing lacrosse and soccer, the latter of which she became captain of her team.

She and Tino Loud collaborated on a 2016 project called Cuffin Season.

She has a son named Cam.

She and Lil Yachty performed on a remix of "Hey Arnold" together.

Rico Nasty Is A Member Of