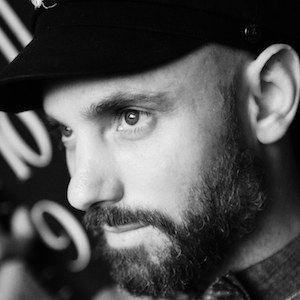 Founder and lead singer of the band The Parlotones, who became known for their albums Stardust Galaxies and A World Next Door to Yours. He's also pursued solo projects under the stylized monomym K A H N.

He attended the University of Johannesburg, where he met his future bandmates. They originally called themselves Crayon, but changed their name after signing with Raphael Domalik in 2002.

He had to undergo vocal cord surgery in 2014, which forced the band to take a hiatus from touring. In 2015, he selected to be a coach on The Voice in South Africa.

He married Candice Morbee in 2013. Although based out of South Africa, he was born in Belgium.

He and the band performed with Shakira and Alicia Keys at the 2010 FIFA World Cup Kick-Off Celebration.

Kahn Morbee Is A Member Of