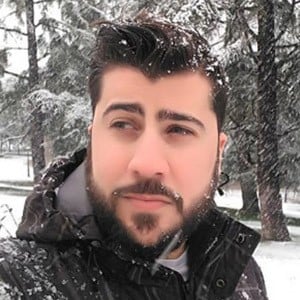 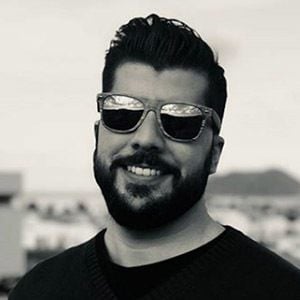 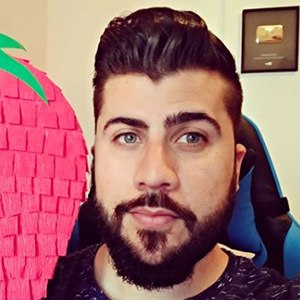 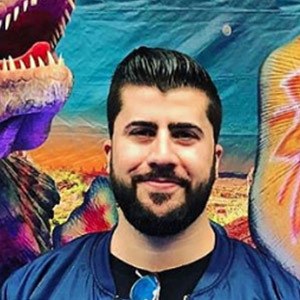 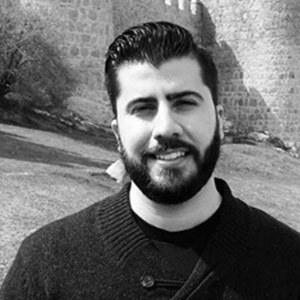 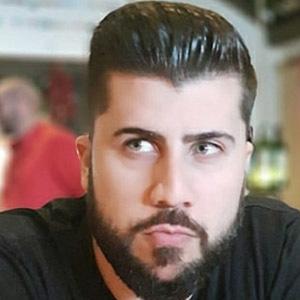 Online gaming personality who has gained fame for his Kahuna Games YouTube channel. He has earned more than 142 million views for his guides, gameplays, and Let's Plays for a litany of gaming titles, including Five Nights at Freddy's and CASE 2: Animatronics Survival.

He has seen his YouTube audience grow to more than 750,000 subscribers. He has also vlogged to his Kahuna Vlogs YouTube channel.

He and DeGoBooM are both famous Spanish-speaking YouTube gamers.

Kahuna Games Is A Member Of