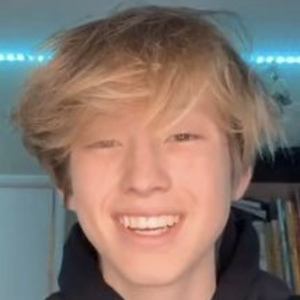 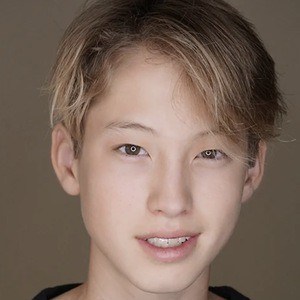 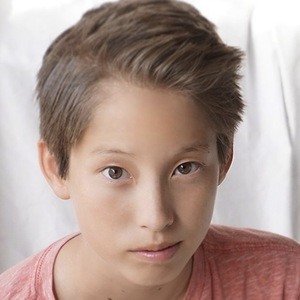 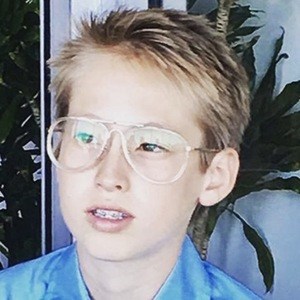 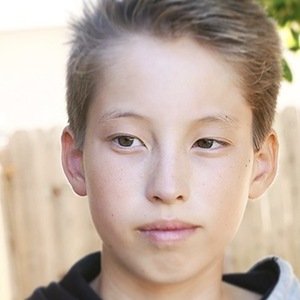 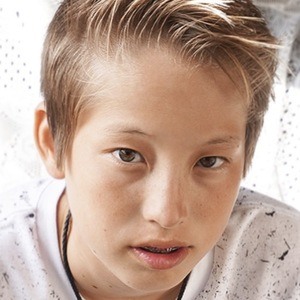 Host of the talk show Mack Chat in which he led a discussion about the previous airing of episodes of Disney's Andi Mack. He was then hired by TikTok in December of 2018, and gained 45,000 fans in just two months. He now has over 480,000 fans.

He began playing guitar when he was 8 years old, and also learned to play the ukulele, keyboard and harmonica. He first started gaining fame as an 11-year-old actor in music videos for Walk The Moon and Usher. He also began writing songs at the age of 11.

He was the winner of the TV game show The Noise in which he teamed with his younger sister Rina.

He was born in Japan to an American father and Japanese mother, but still has natural blonde hair and hazel eyes. He moved to Los Angeles at just one-year-old, but continued to visit Japan twice a year.

He was the only underage actor to be featured in Odeya Rush's first direct music video.

Kai Johnson Is A Member Of