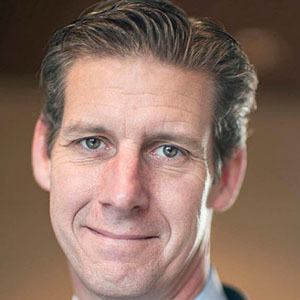 Professional radio broadcaster who became the host of the business program Marketplace in 2005. Previously, he was a reporter and fill-in presenter for The California Report which was distributed by KQED-FM.

His father is Norwegian. He married Stephanie Fossan in 1997. They have a daughter named Liv and sons named Adin, Soren and Tait.

Danielle Monaro and Mike Rosen are other prominent radio personalities who were born in New York.

Kai Ryssdal Is A Member Of