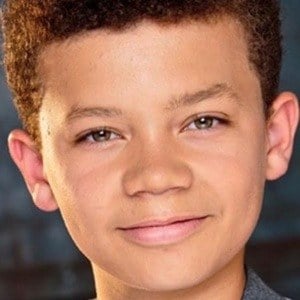 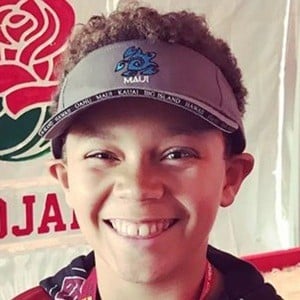 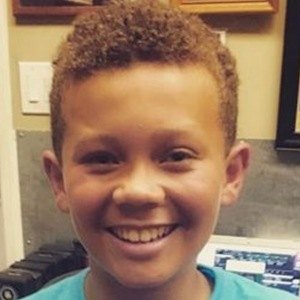 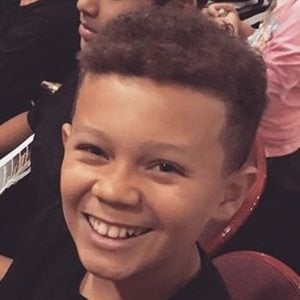 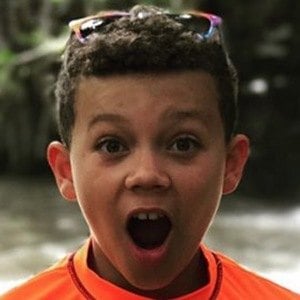 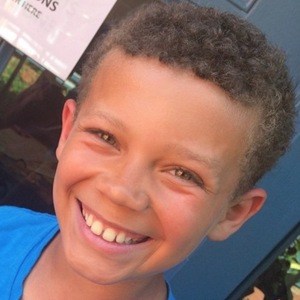 Actor who is famous for his career throughout TV, including as Kaiden on the popular TV series We Build It We Break It. He also guest starred as himself in two 2018 episodes of Mack Chat.

He earned his first on-camera acting credit in the 2016 short film Inventing a Laugh.

He guest starred on a 2018 episode of the popular TV series Raven's Home as Jared. He appeared in the 2017 short film Blank Class.

He appeared alongside Raven-Symoné on the TV series Raven's Home.

Kaiden Chapman Is A Member Of