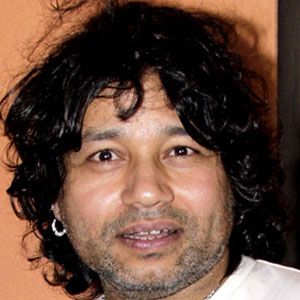 Indian folk playback singer whose work has been featured in over 300 Bollywood big screen titles.

He started getting paid for his first songs as a jingle writer in Mumbai.

He began his career as a pop artist with his 2006 album Kailasa.

He married Kashmiri Kher on February 14, 2009. The couple had a son named Kabir.

His voice was praised by AR Rahman after the release of the song "Teri Deewani."

Kailash Kher Is A Member Of