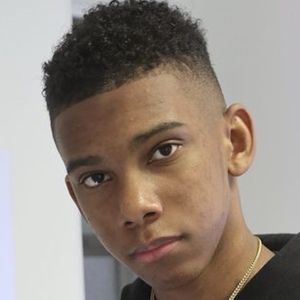 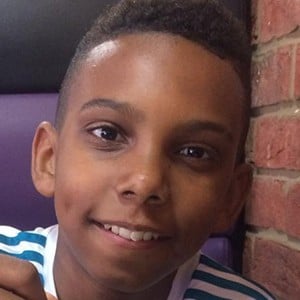 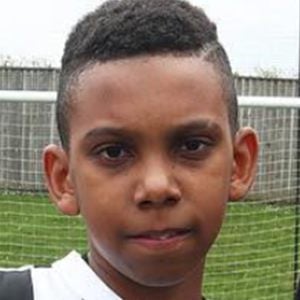 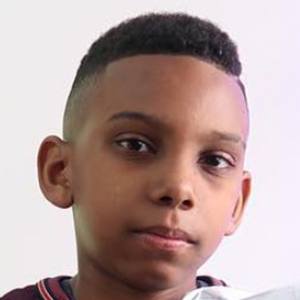 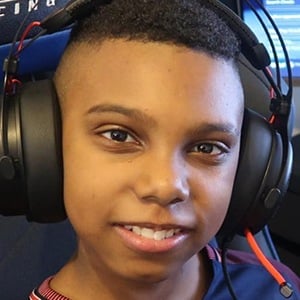 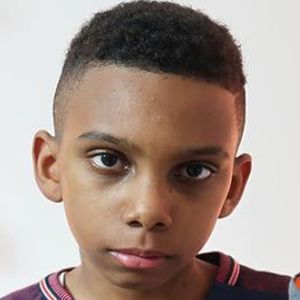 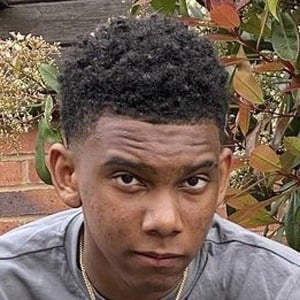 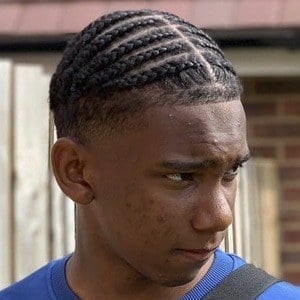 Soccer lover who has won more than 700,000 subscribers on YouTube by posting soccer challenges, shoe unboxings, vlogs, reactions, gaming commentaries and more to his channel, Kailem.

He was raised in West London, England.

He has competed against his father and little brother in soccer challenges on YouTube.

One of his most popular videos is "Messi VS Ronaldo El Clasico Draft Pick."

Kailem Is A Member Of