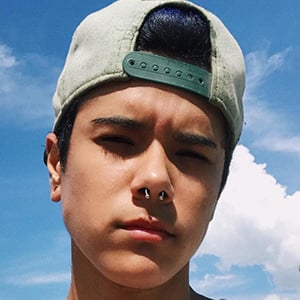 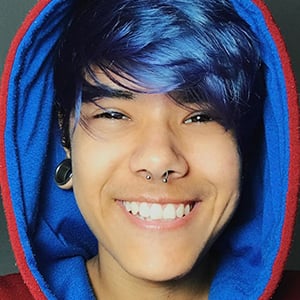 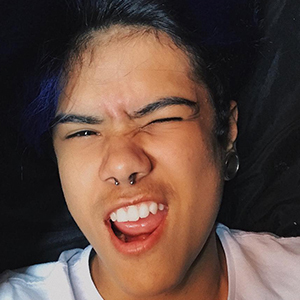 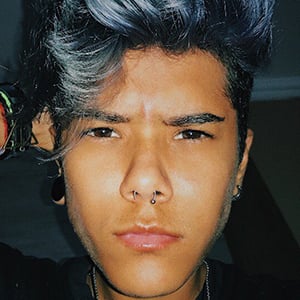 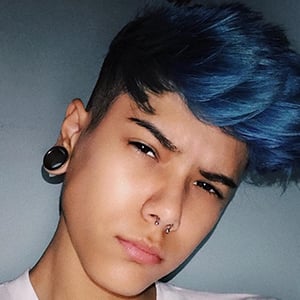 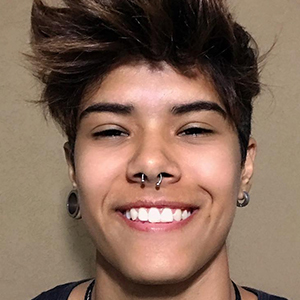 Brazilian YouTube star who is famous for his eponymous channel. He has earned popularity there for his personal vlogging and challenges, including those discussing his LGBTQ lifestyle as a female-to-male transgendered person.

He has amassed more than 600,000 subscribers to his YouTube channel. He has also earned more than 700,000 TikTok fans to his KaiqueHQ channel.

He and Beatriz Garcia are both transgendered YouTubers known for their original vlogs.

Kaique Pereira Is A Member Of