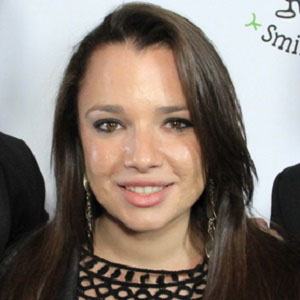 Singer who first gained fame through her popular YouTube covers of songs by artists like Ellie Goulding and Demi Lovato before releasing original songs like "Til Death Do Us Part." Her YouTube channel has attracted a substantial following, earning more than 180,000 subscribers.

She grew up in Buchanan, New York and first joined the YouThbe community in June 2009.

She was invited to perform Katy Perry's "Fireworks" on The Ellen Degeneres Show.

She has a sister named Kelsey.

She won Tyler Ward's USA Live Lounge Contest, which earned her two collaborations with the singer.

Kait Weston Is A Member Of