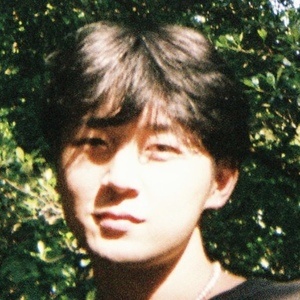 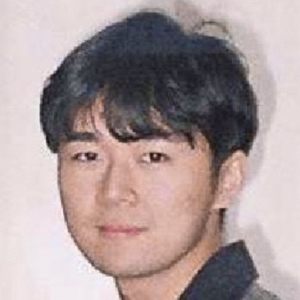 He first posted to his YouTube channel in February 2017.

His YouTube videos have been viewed over 5 million total times.

He featured his father on a YouTube video he posted in April 2018.

He shares a birthday with fellow YouTuber Tana Mongeau.

Kaito Ran Is A Member Of