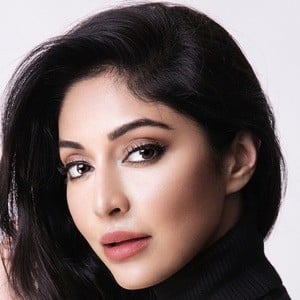 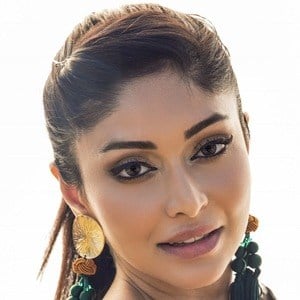 South African soap opera actress who is recognized for her work on the series 7de Laan, as well as, Isidingo. She has also acted as host of the South African lifestyle series Mela on SABC 2.

She made her acting debut in the 2010 comedy Jozi.

She was interviewed by People Magazine in August 2016.

During her career, she has worked with Gavin Rajah, Junaid Ahmed, and Russell Peters.

Kajal Bagwandeen Is A Member Of