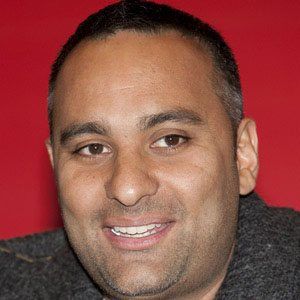 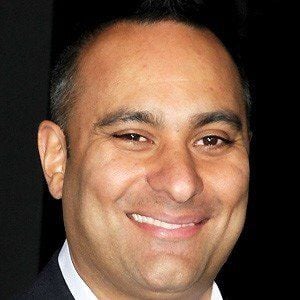 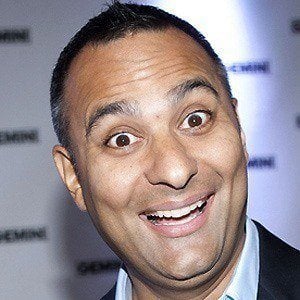 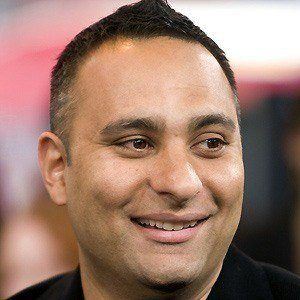 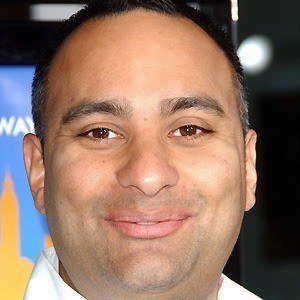 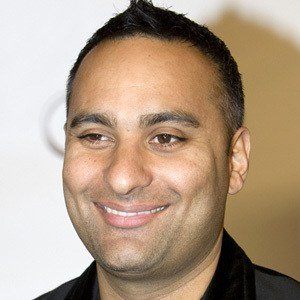 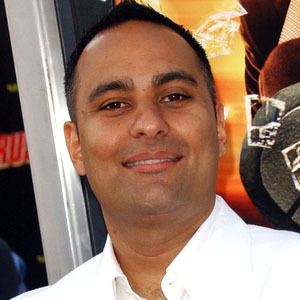 Highly successful comedian and actor who uses his minority status to allow him to poke fun at different races. He published his autobiography, Call Me Russell, in 2010.

He began performing comedy in Toronto, Canada after working as a DJ. He became inspired to become a comedian after meeting George Carlin in 1992.

According to Forbes Magazine, he earned an estimated $15 million between June 2009 and June 2010, making him one of the highest earning comedy acts of the 2000s.

He has a daughter with Monica Diaz, whom he was married to from 2010 to 2012. He was previously in a relationship with adult film actress Sunny Leone.

He was in the film Senior Skip Day with Tara Reid.