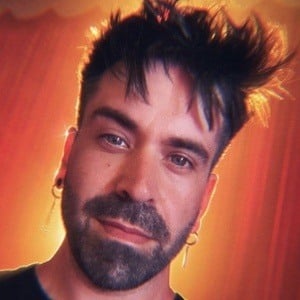 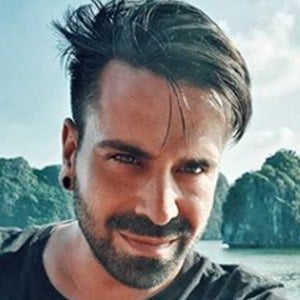 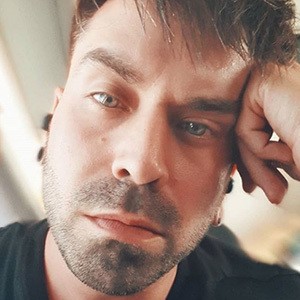 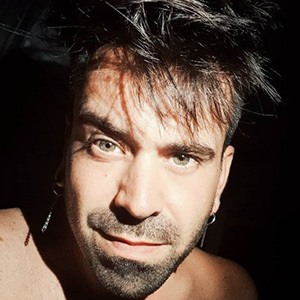 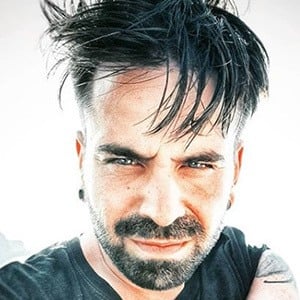 YouTube comedian and content creator who is known for his KAJAL NAPALM channel. He has gained popularity there for his comedic videos that often spoof various aspects of pop culture, including infomercials. He also frequently vlogs about his daily life.

He has gone on to amass more than 700,000 subscribers to his YouTube channel since its beginning. One of his most popular videos there, "Bendita publicidad japonesa," has earned more than 1 million total views.

He collaborated with fellow YouTuber Wismichu on the video "Bendita publicidad japonesa."

Kajal Napalm Is A Member Of