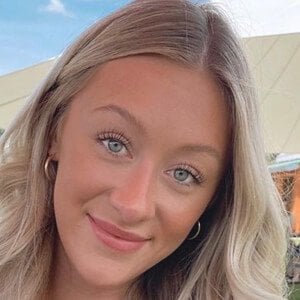 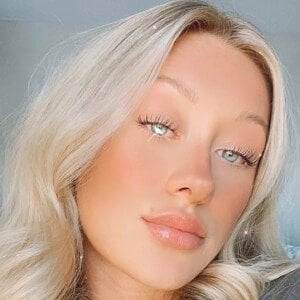 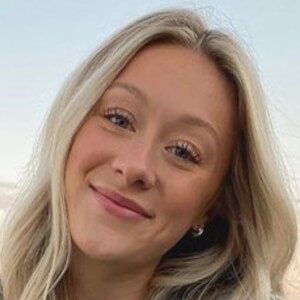 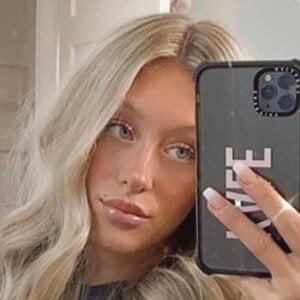 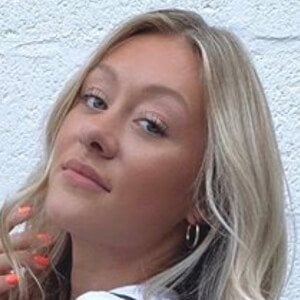 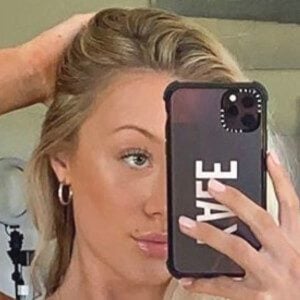 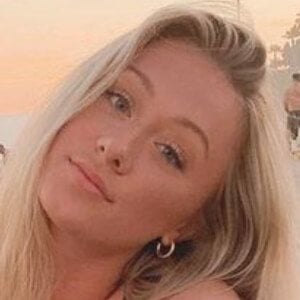 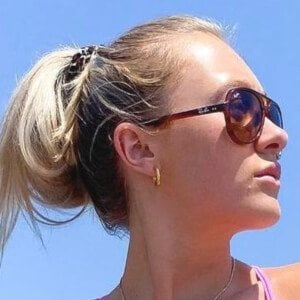 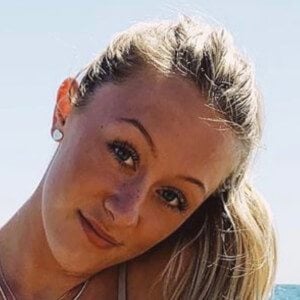 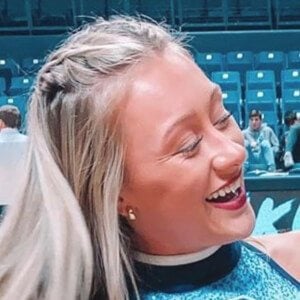 She trained and competes with Kate's Dance Company Plus, which is run by her mother.

She won first overall for her teen competitive solo at the 2013 Turn It Up Dance Competition.

She was born and raised in Massachusetts. Her mother's name is Kate.

She and Paige Hyland are both dancers who've appeared on Lifetime's Dance Moms.

Kaleigh Cavanaugh Is A Member Of