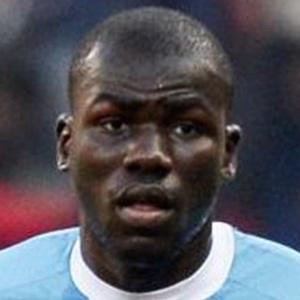 He began his soccer career as a member of SR Saint-Dié's youth team.

Because of his playing style, he earned the nicknames K2 and The Wall.

He was married to Charline Oudenot.

Both he and Lorenzo Insigne played for Napoli.

Kalidou Koulibaly Is A Member Of