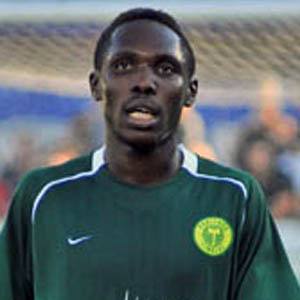 Ghanaian winger who broke into the MLS with the Portland Timbers in 2011.

He began his professional career with the Ghanaian team Liberty Professionals F.C. in 2007.

He became the third player in MLS history to open his career with assists in each of his first three home games.

He and Darlington Nagbe both joined the Portland Timbers in 2011.

Kalif Alhassan Is A Member Of