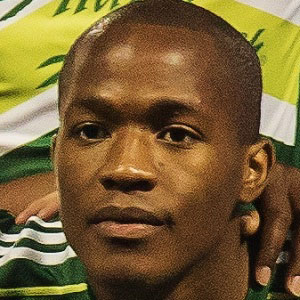 Attacking midfielder who joined the Portland Timbers in 2011 after spending the first three years of his professional career with the Cleveland Internationals.

His first MLS goal, a highlight-reel volley, was named the MLS goal of the year in 2011.

His father Joe Nagbe was the captain of the Liberian national team.

He and Kris Boyd both played for the Portland Timbers.

Darlington Nagbe Is A Member Of