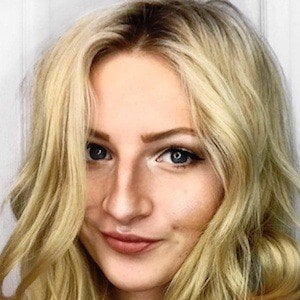 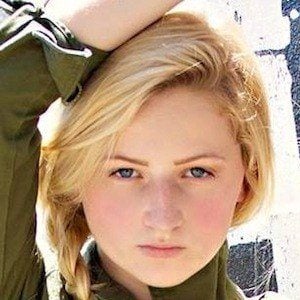 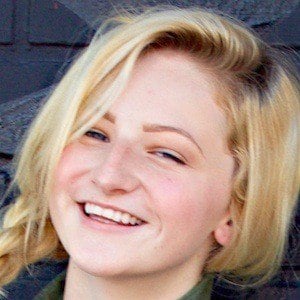 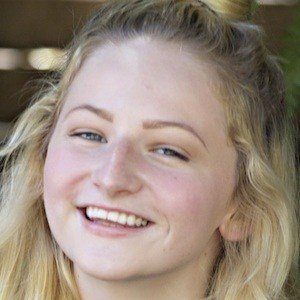 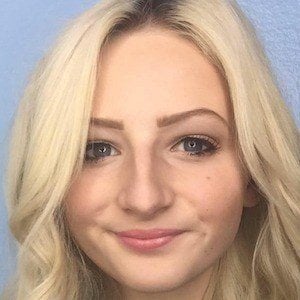 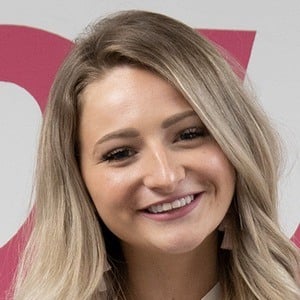 YouTuber whose channel includes videos in which she gives advice to young girls on topics relating to school, fashion, hair, and more. In 2009, she won the game show Are You Smarter Than a Fifth Grader? She has also been a member of the web group Team 10.

She was diagnosed with rheumatoid arthritis as a child. She was homeschooled and taught herself how to make YouTube videos when she was 10 years old.

She has vlogged about her experiences meeting a variety of famous musicians, including Taylor Swift, Demi Lovato, and 5 Seconds of Summer.

She has an older sister and an older brother. Her younger sister Jolie is a fellow content creator. She has two dogs.

Kalista Elaine Is A Member Of