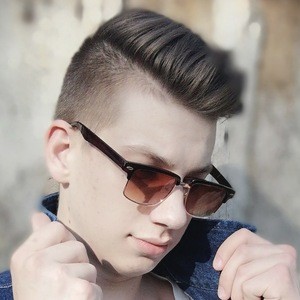 Polish TikTok star who is best recognized for his duets with several other fellow TikTok stars. He is also known for his comedy content as well as his short modeling clips which he shares through his account for his over 100,000 fans.

He first started going viral on TikTok when a reaction duet earned him a spot on the ForYou page as well as over 3 thousand likes.

He is also known for having a dog named Jakie who is often featured in his TikTok videos. His Instagram username is kamilpodobas.

He was born and raised in Warsaw, Poland.

He has created TikTok videos to several popular artists including Lil Nas X and Ariana Grande.

Kamil Podobas Is A Member Of