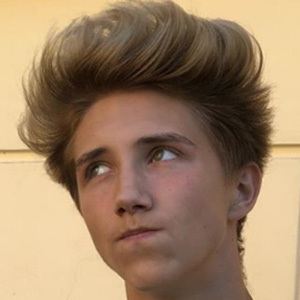 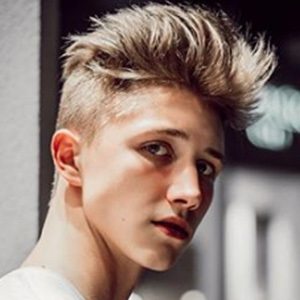 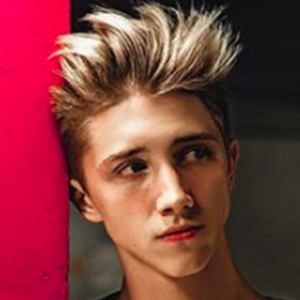 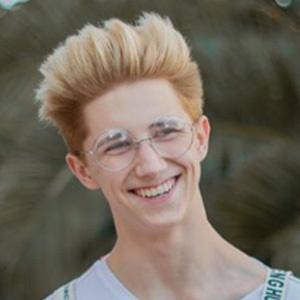 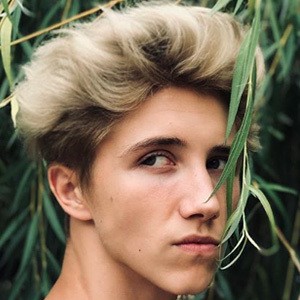 Social media star who has gained fame for his Kansnax TikTok channel. He earned massive popularity for his comedic dubs and lip-syncs alongside short skits.

He launched his TikTok channel in September 2018.

He has gained more than 9,000 fans to his TikTok channel. He also amassed more than 70,000 YouTube subscribers.

He has one younger brother. He has collaborated with his long-time girlfriend frequently.

He and Jayden Croes are both famous TikTok personalities.

Kansnax Is A Member Of