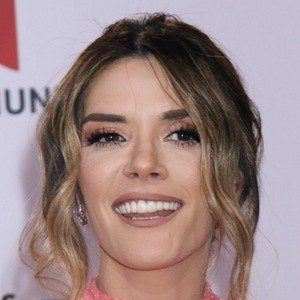 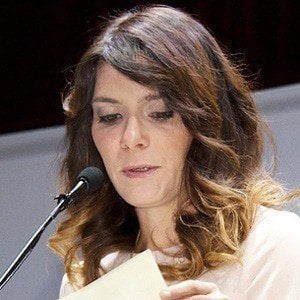 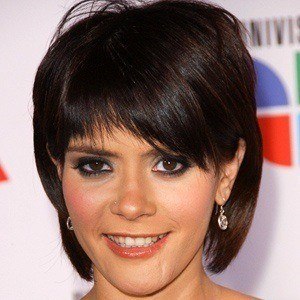 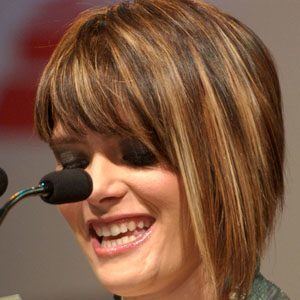 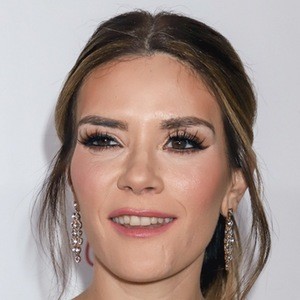 Grammy-winning Puerto Rican sensation whose debut album "Cualquier Dia" spawned four Top 40 tracks. She is one of the most successful singers to appear on singing competition "Objetivo Fama" and not win.

She was in a near-fatal car accident following her audition for "Objetivo Fama" which resulted in her permanently losing sensation in her left toe.

Her brother Jose was a cellist with the Sinfonica de Puerto Rico. She was married to Carlos Padial from 2010 to 2013. In 2016, she announced that she was in a relationship with personal trainer Jocelyn Troche and in December 2019, they got married.

She collaborated with famed salsa singer Gilberto Santa Rosa on his song "Y Tu y Yo".

Kany García Is A Member Of