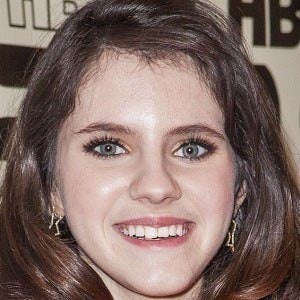 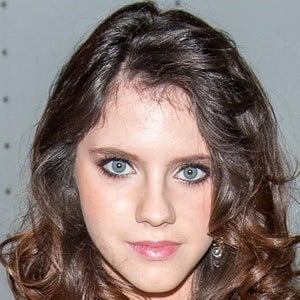 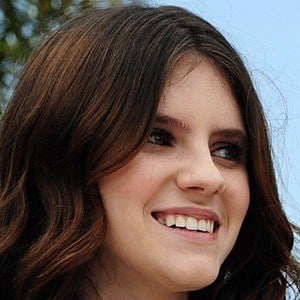 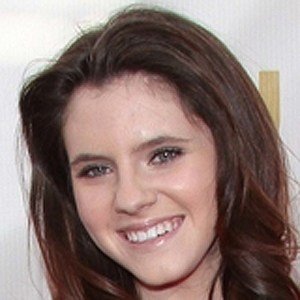 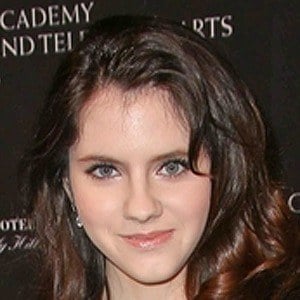 Famous for her Young Artist Award-nominated performance as Suzy Bishop in the Wes Anderson film Moonrise Kingdom. She is also notable for her role as Emily Parris in the 2014 film The Sisterhood of Night.

She made her movie debut in Moonrise Kingdom when she was only twelve years old.

She joined Mensa at age nine. She had a recurring role in Netflix's Haters Back Off starring Colleen Ballinger.

The children of Karen and John Hayward, she and her younger sibling grew up in Andover, Massachusetts.

She and Jared Gilman co-starred in Moonrise Kingdom.

Us
Moonrise Kingdom
To the Stars
More