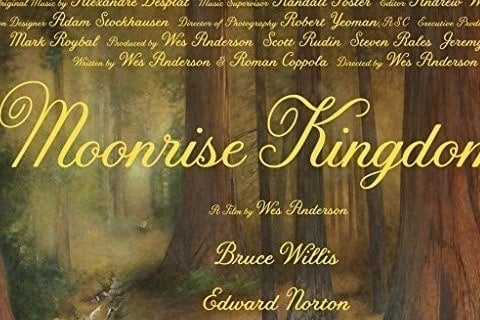 In 1965, two 12-year-olds played by Jared Gilman and Kara Hayward fall in love and decide to run away together. A group of adults searches for them before a big storm hits.

It was nominated for Best Original Screenplay at the Academy Awards in 2013. A total of five publications including the New Yorker named it their favorite film of the year.