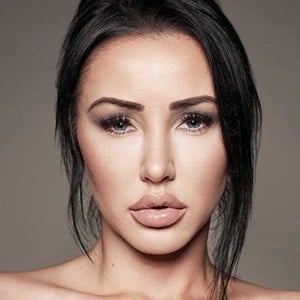 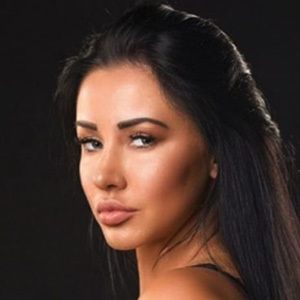 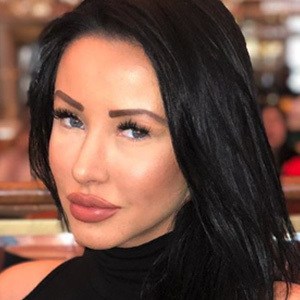 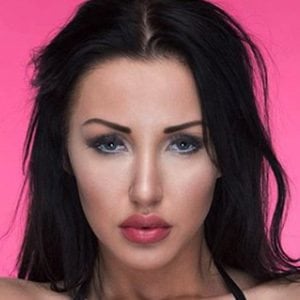 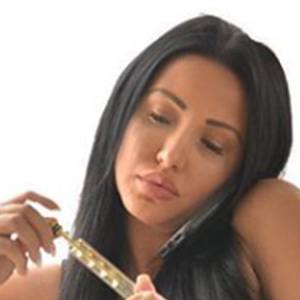 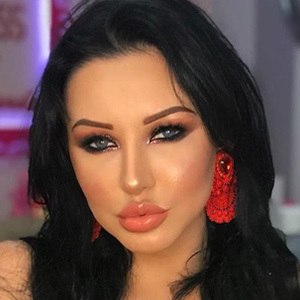 Lingerie and pinup model who's been a Playboy Playmate and appeared in the pages of Maxim and FHM. She has over 320,000 followers on Instagram.

She's appeared in Playboy as a centerfold featured model.

She's also interested in philanthropy and helped organize a Rally for Kids event with Jason Priestley.

Holly Wolf is also a Playboy model who's lived in Toronto.

Kara Lina Is A Member Of